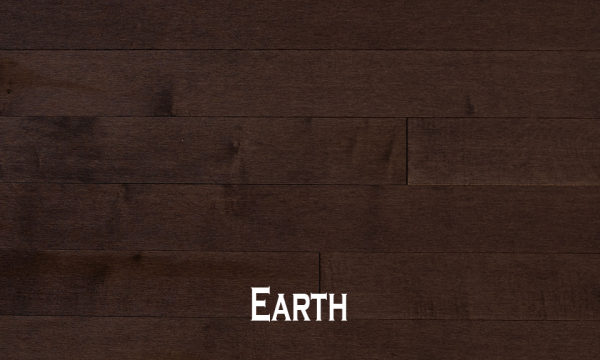 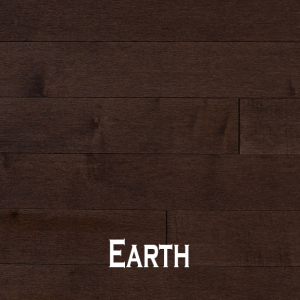 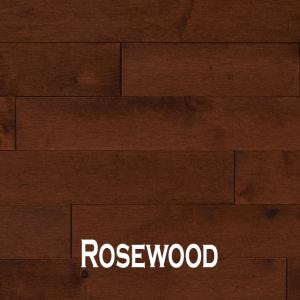 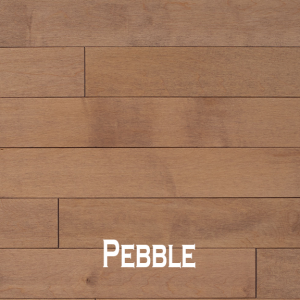 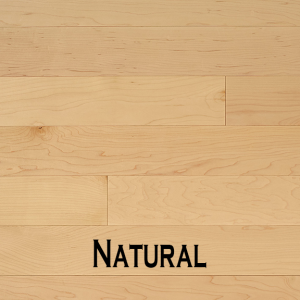 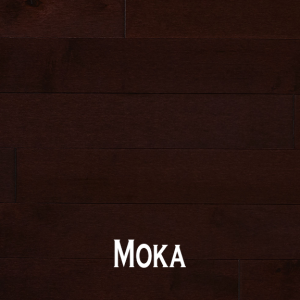 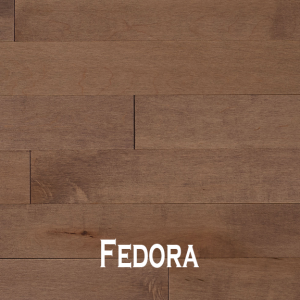 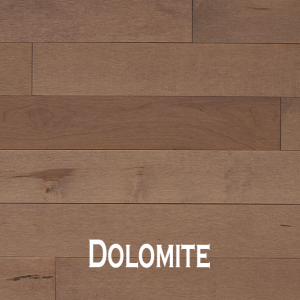 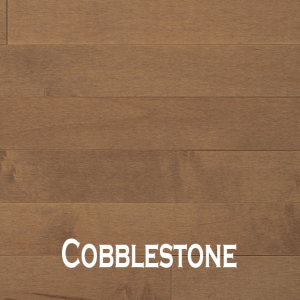 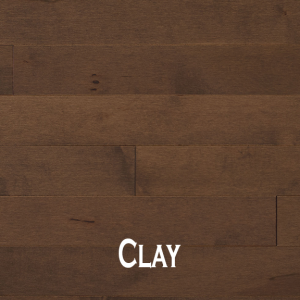 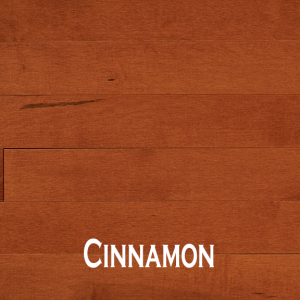 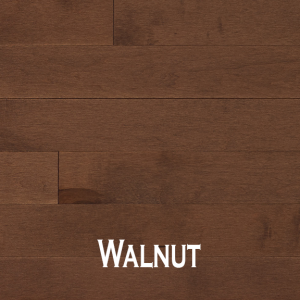 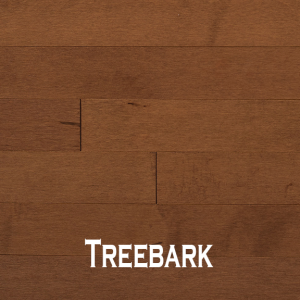 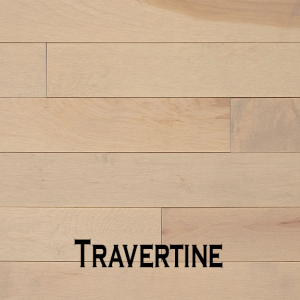 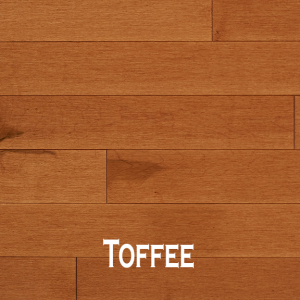 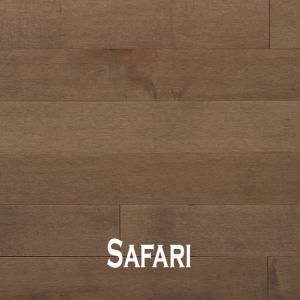 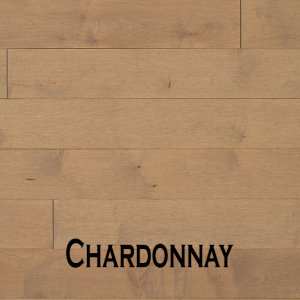 This species is primarily known for the tight, even graining of its light colored sapwood, which ranges in color from cream to white with light yellow or red casts depending on the season during which it was sawn. Maple’s heartwood is of a medium brown color and will contrast pleasantly with the sapwood in the grades that feature it. Maple can exhibit certain grain characteristics such as ripple grain and bird’s eye. Hard Maple is also known to some people as Sugar Maple.

Sapwood and heartwood mixed grade, unlimited mineral streaks and character marks permitted, limited sound or patched knots permitted. The average length of planks is better than those of the Advantage grade.